Industrial agriculture contributes to global climate change through its use of fossil fuels and by degrading the soil, causing millions of tons of carbon to be released instead of capturing  and storing it. Regenerative agriculture has the potential to slow and even reverse climate change, preserve our soils for future farmers, and protect the environment overall.

Industrial agriculture uses immense amounts of fossil fuels. For example, fertilizer in manufacture in the year 2000 was equivalent to 191 billion liters [50.5 billion gallons] of diesel, which is projected to rise to 277 billion liters [73.2 billion gallons] in 2030. This energy is being used to produce a farm input that can be generated naturally on farms, without carbon emissions.

Industrial agriculture emits powerful greenhouse gases, degrades soil, and reduces the soil's natural ability to absorb atmospheric carbon and convert it to soil carbon. In the soil, carbon provides the essential building blogs for crops and a complex community of beneficial microorganisms. Many modern farming methods poison, expose, and exhaust these delicate soil communities that have played a valuable role in balancing our atmosphere since the early evolution of terrestrial life.

With the adoption of organic and regenerative agricultural practices, food and farming systems can transition from being pollution emitters to important stakeholders in carbon sequestration and part of the solution towards reversing climate change.

Modern organic farming produces crop yields similar to conventional agriculture but avoids the use of synthetic chemical inputs, genetically modified organisms, and antibiotics, while choosing management practices that support biodiversity, soil fertility, and human and environmental health. The market for organic products is growing rapidly, as is the acreage being dedicated to this type of agriculture. For concerns around climate change, this means fewer energy-intensive chemicals and emissions.

Regenerative agriculture is a type of organic agriculture that focuses on creating and maintaining healthy soils that absorb and store carbon. Here's where the conversation turns from slowing greenhouse gas emissions to actually removing these gases from the air.

Regenerative agriculture operations on the premise that high concentrations of carbon in the atmosphere have negative global effects, but that this carbon is a much needed and limited nutrient in the soil, especially after years of depletion under industrial farming methods. Organic and regenerative management practices that encourage soil health and carbon storage include crop rotation and cover cropping, composting, mulching, and low/no till farming methods that allow microorganisms to absorb and convert carbon. Adoption of these methods will reduce the food system's contributions to climate change.

"Modern organic, regenerative agriculture has the potential to sequester enormous amounts of carbon."

If 10,000 medium-sized US farms converted to regenerative, organic farming, the emissions reduction would be equivalent to removing over one million cars from the road. If all US croplands became organic, soil carbon storage would increase by 367 million tons and would cut nitrogen oxide emissions (often from synthetic fertilizers) dramatically.

Research from the Rodale Institute demonstrates that if organic, regenerative agriculture was adopted globally, climate change could be reversed. To show how powerful regenerative, organic agriculture could be as a climate change solution, the Institute created a global model based on 100 percent transition to this type of agriculture. Using emission rates from 2012, they found that the world's farmlands could have sequestered 111 percent emissions that year.

This potential to combat one of the most pressing global issues of our time, alongside many other environmental and social benefits, highlights the need for widespread adoption of organic and regenerative agriculture. 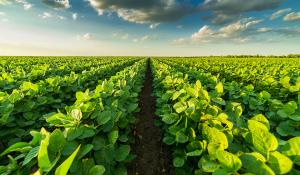 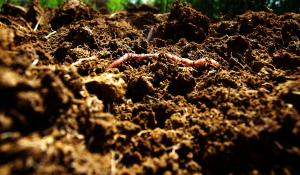 Climate Victory Gardening: How Does It Work?
Your garden can be part of the climate solution, but how does it really work? It's all about capturing carbon and reducing emissions. 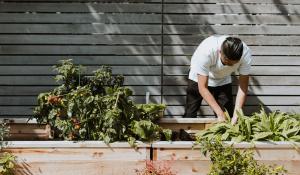 Add your garden to the map
Join the movement of Climate Victory Gardeners growing food to support their communities and the planet. 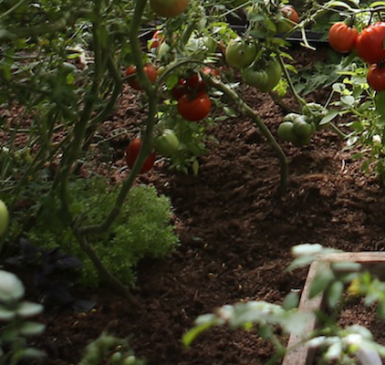 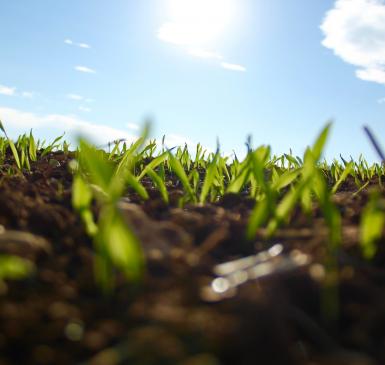 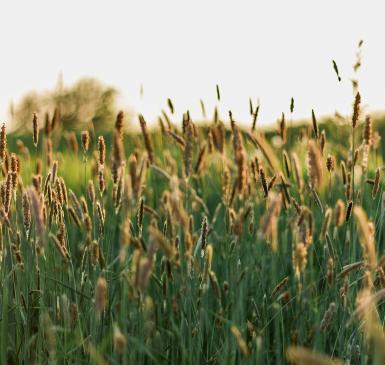 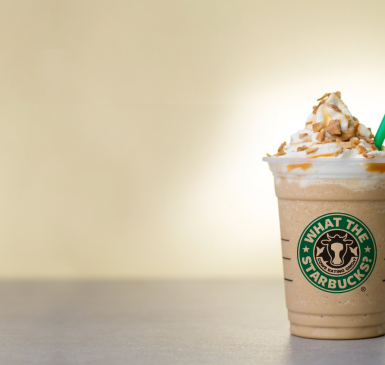 What the Starbucks?
View all campaigns 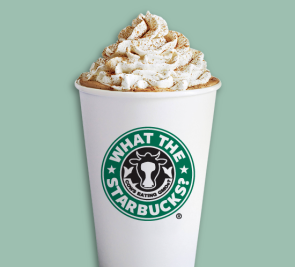 Starbucks Takes Steps on Dairy
After pressure from Green America and allies to address the environmental impacts of its dairy, Starbucks has taken two important steps forward. Starbucks has announced its Journey to Sustainable Dairy. The company is working with The Nature Conservancy to find ways to reduce the climate and water impacts of… 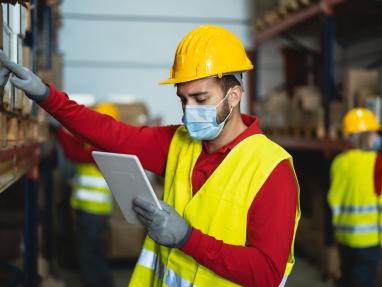 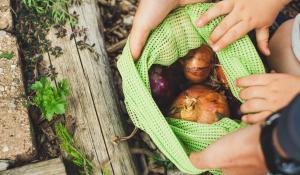 Pesticides: A Big Problem for Pregnancy and Children
Pregnancy comes with precautions such as no heavy lifting, light exercise, getting plenty of rest, and avoiding air travel closer to one’s due date. There is another concern to add to the list: pesticides.  According to the… 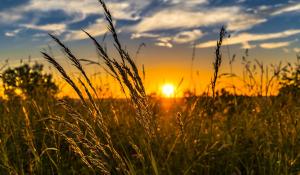 Radically transforming agriculture for climate, soil, and human health
Industrial agriculture is a leading source of the climate crisis. Big Ag causes continual topsoil loss (costing the US more than a trillion dollars every year), and pollutes our waterways.   Restoring soil health and its natural ability to… 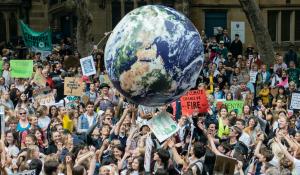 COP 26: Progress, But Not Nearly Enough
COP 26, the latest United Nations meeting to forge agreements between nations on climate change, has come to a close in Glasgow, Scotland.  While the countries present reached an agreement that improves on the current commitments, the world is…