Join us in asking Carter's to become leaders in cleaning up textile supply chains and protecting workers and consumers.
Take Action Now

Textile manufacturing is one of the most polluting aspects of the apparel industry.

An estimated 20% of industrial water pollution is attributed to the textile manufacturing industry. Waterways in manufacturing countries are so toxic they cannot sustain life. In some communities, locals know what the “It” color of the season is based on what color the river is!

💧Textile dyeing is the #2 polluter of water globally.💧

Over 8,000 chemicals are used in textile manufacturing. Some of the most commonly used dyes are known carcinogens.

Major industry players are often not transparent about what chemicals are used, and we do not have sufficient understanding of the impacts of the thousands of chemicals used on human and environmental health. Workers – and their communities – are exposed to chemicals that can cause cancer, reproductive health problems, and other diseases.

And once clothes make their ways to the homes of consumers, residual chemicals on the clothing can affect the wearer. Now just imagine how these chemicals may affect the most vulnerable members of our society: babies and children.

Carter's is the leading retailer of baby and children's clothes in the US, but they are not a leader in transparency around toxins in their clothing.

We are calling on Carter’s to adopt a strong publicly-available chemical management policy to help protect its workers and its consumers - the tiniest humans who wear its clothes – starting by disclosing what chemicals it is using in its supply chain.

Carter’s has told us that it has an internal restricted substances list (RSL) regarding chemicals that end up in its clothing but has failed to make that list, or its chemical policies public. So, we have no way of knowing what chemicals are present in the Carter’s clothing worn by infants and children.

Green America reached out to Carter’s in 2018 and 2019 asking the company to provide details about its chemical management policies, but the company declined to do so, and responded to inquiries with the message:  “Thank you for contacting us. We have an internal restricted chemicals list that we are working on expanding. We are also actively assessing how we can better disclose this and other environmental, social, and governance-related information to our customers and the general public.” Carter's customers deserve better than that.  They deserve to know what toxins may be in their children's clothes and what Carter's is doing to eliminate those toxins.

Carter’s is a leader in selling baby clothes in the country. Join us in encouraging them to become leaders in cleaning up the company’s supply chain and producing clothing that is better for people and the planet. 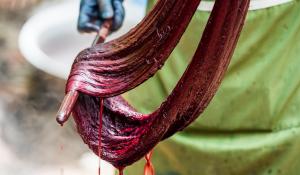 Common Chemicals of Concern in Clothing
Over 8,000 chemicals are used in the textile manufacturing industry. Many have health risks for workers, the environment, and even consumers. See below for a quick primer of some of the priority chemicals of concern as identified by activists and scientists. 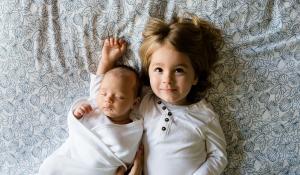 Eco-Friendly Children's Clothing
Kristen Suzanne started her green lifestyle years before her daughter Kamea was born. But Suzanne, a raw food chef, realized that “green” took on a whole new meaning when she became a mother—and became fully in charge of keeping little Kamea free from harm. 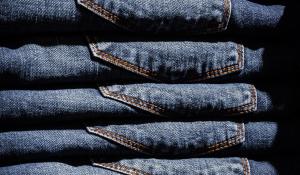 Introduction to Sustainable Clothing
When you shop for new clothes, a number of factors can affect the social and environmental impacts of your purchases. 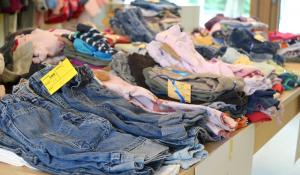 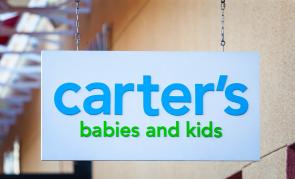 Carter's Responds to Calls to Remove Toxic Chemicals from Baby Clothes
Carter’s, the largest U.S. retailer of baby clothes, is taking an important first step towards limiting toxic chemicals in its supply chain, and it is doing so as a result of pressure from Green America and its members!  Carter’s actions include…

Buy Green, Not That: Clothing Edition

We're asking Carter's to adopt a strong, public chemical management policy that will protect workers and consumers, starting by disclosing what chemicals are being used in its supply chain. 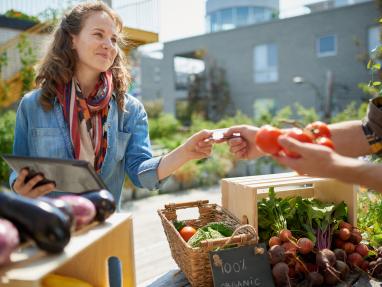 Vote with Your Dollar Toolkit

Building the green economy is about being informed about corporations AND actually supporting businesses that follow green practices, grow local economies, and pay suppliers fairly. Where you shop and what you buy when you do sends a direct message.

Vote with Your Dollar 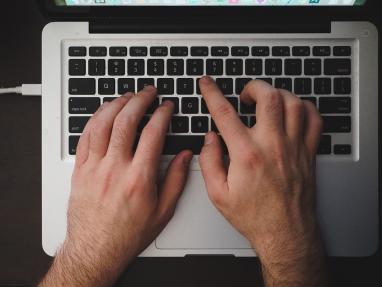 Get green living tips in your inbox! 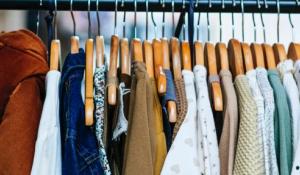 43 million tons of chemicals are used to dye and treat our clothes every year AND there are 8,000 different chemicals used to manufacture clothing.

How do popular apparel brands, leading fast fashion brands, and retailers stack up on… 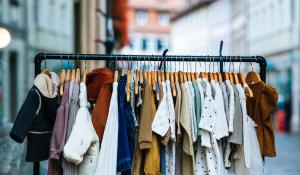 At the end of July, Carter’s released its first sustainability report! This is a positive step for the company, which is the largest retailer of children’s clothing in the US. But we need to see bolder action on… 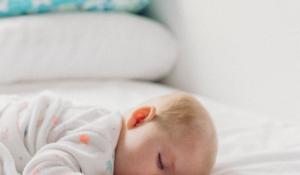 Carter’s is the nation’s largest baby and children clothing company and boasts that it sells 10 items of clothing for every kid born in the U.S. But, while Carter’s is a leader in sales, it is a laggard in disclosing…

Buy Green, Not That: Clothing Edition