How Industrial Agriculture Causes Species Extinction: It’s Not Just the Birds and the Bees

Industrial agriculture. Exposed fields that reach the horizons alternate with endless rows of corn that blur like a flip-book as you drive by. If you were to stop and touch it, the dirt in these fields would fall through your fingers like sand. This type of food production relies on synthetic chemicals and heavy mechanization. These fields are inhospitable; the only life likely to be found are monocrops, meticulously bred, planted, and controlled by humans.

Agriculture—the vast majority of it industrial—covers over one third of the earth’s surface. The soils, fields, adjacent streams, and skies above industrial farms were once the home of diverse flora and fauna, from microscopic to large mammals. But today, farming is the number one threat to wildlife. These ecosystems have been disrupted and fields are more akin to wastelands.

Globally, around 5,400 vertebrate species are threatened by agriculture and the habitat destruction, land use change, and chemical use that accompany it. Industrial agriculture and impacts from our food system reach far beyond the fence line. Animals are being affected off-farm by chemical drift, runoff, and habitat fragmentation, not to mention the impacts of human-driven and agricultural-driven climate change, which impacts species from the depths of the ocean to the poles.

Much of the current science focuses on flying creatures like birds and bees. But, a deeper dive shows that many animals (and plants!) are affected by agriculture, from the tiniest soil organisms to large mammals—this concerning and urges us to look deeper at the impacts of industrial agriculture and alternatives to the existing system.

Not much is known about extinctions that take place underground, because they mostly go unseen and unstudied. However, it is likely that this is happening at a rate higher than above ground. Much of this population and species loss is caused by the application of synthetic chemical pesticides and fertilizers. Habitat loss and climate change are also major causes of soil microbe extinctions, resulting from the compaction and desiccation of soils. Soil microbes are highly specialized, so any changes in the soil have major impacts. Healthy soils are the foundation for a resilient ecosystem, and loss of soil biodiversity has consequences for all other terrestrial species.

Industrial agriculture is all about controlling nature, curating the land for human use, and choosing which plants are valuable. While much of biodiversity loss is a secondary result of farming techniques (think: habitat loss or unintended chemical runoff), plants are often eradicated on purpose (think: weeds). You may not consider plants when thinking about extinctions, but it is a very real and urgent concern, with one in eight plants facing extinction. An example you’ve likely heard of is the threatened species milkweed, which the vulnerable monarch butterfly relies on for reproduction. Milkweed is often killed with herbicides or mowed away from hedgerows and roadsides.

Beyond wild plants, agricultural diversity is also being lost. One estimate suggests that 75 percent of agricultural crops have been lost since 1900, with important rice, wheat, and yam species at risk today. This lack of diversity in food crops is risky for human food security, especially in the face of a changing climate. 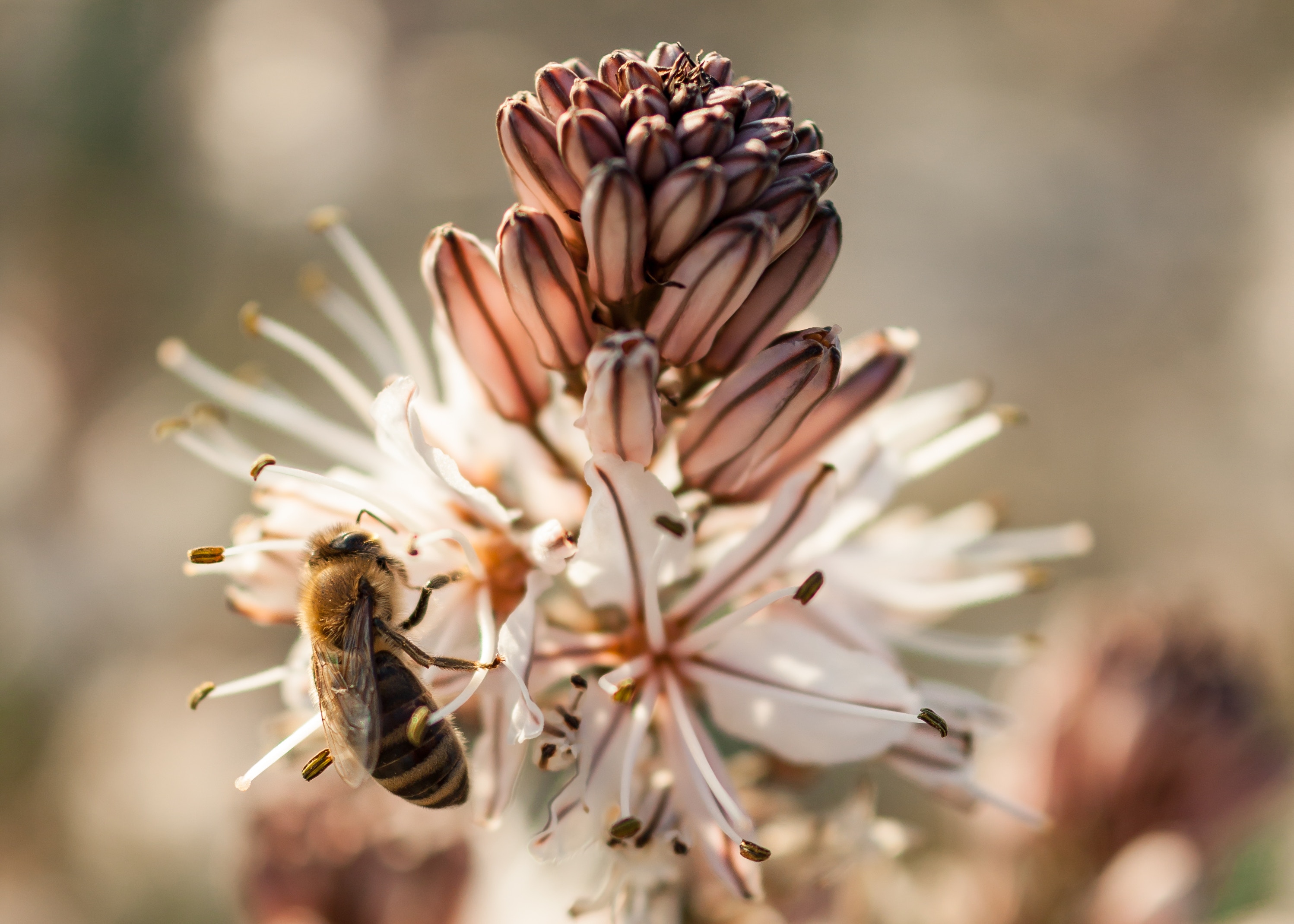 Recent research shows that insect populations have shrunk by as much as three quarters in the past twenty-five years, largely due to pesticides and land use change. Many insects rely on a single type of plant, so loss of crops and native plants hits insects hard. These insects include pollinators and important sources of food for many other species higher on the food chain; humans would only survive a few months if all insects were to go extinct.

The threat of bee extinction from neonicotinoids is an often-cited concern, both on and around farms as these pervasive chemicals enter the waterways and can be found in plants and pollens far from their fields of origin. Bees are a major focus, but let’s not forget the butterflies, moths, wasps, flies, and other insects that are also pollinators and providers of other ecosystem services like controlling agricultural pests and accelerating organic matter decomposition.

Populations of freshwater species have decreased by over 80 percent since the 1970s. These animals are sensitive to change and have narrow habitat requirements. Amphibians are especially susceptible to pollution because of their permeable skin. For example, frogs have been found to contain disruptive pesticides used decades ago on agricultural areas up to 100 miles away from their habitats; the world has lost around 200 species of frogs since the 1970s. Similarly, around one in five reptiles are at risk of extinction. Numbers for freshwater fish are even more grim, with some scientists calling them the most endangered group of animals, with more than one third facing extinction due to human impacts including agricultural runoff.

Woodland bird populations are decreasing all around the world due to habitat loss but species that rely on diverse farmlands, like the gray partridge, are hit the hardest. Farmland bird populations have decreased by over half since 1970. Not only are birds suffering from a loss of habitat and food sources, they’re also being affected by harmful pesticides like neonicotinoids that create confusion and cause migrating birds to lose their way. Bats face similar challenges from pesticide exposure and habitat loss. 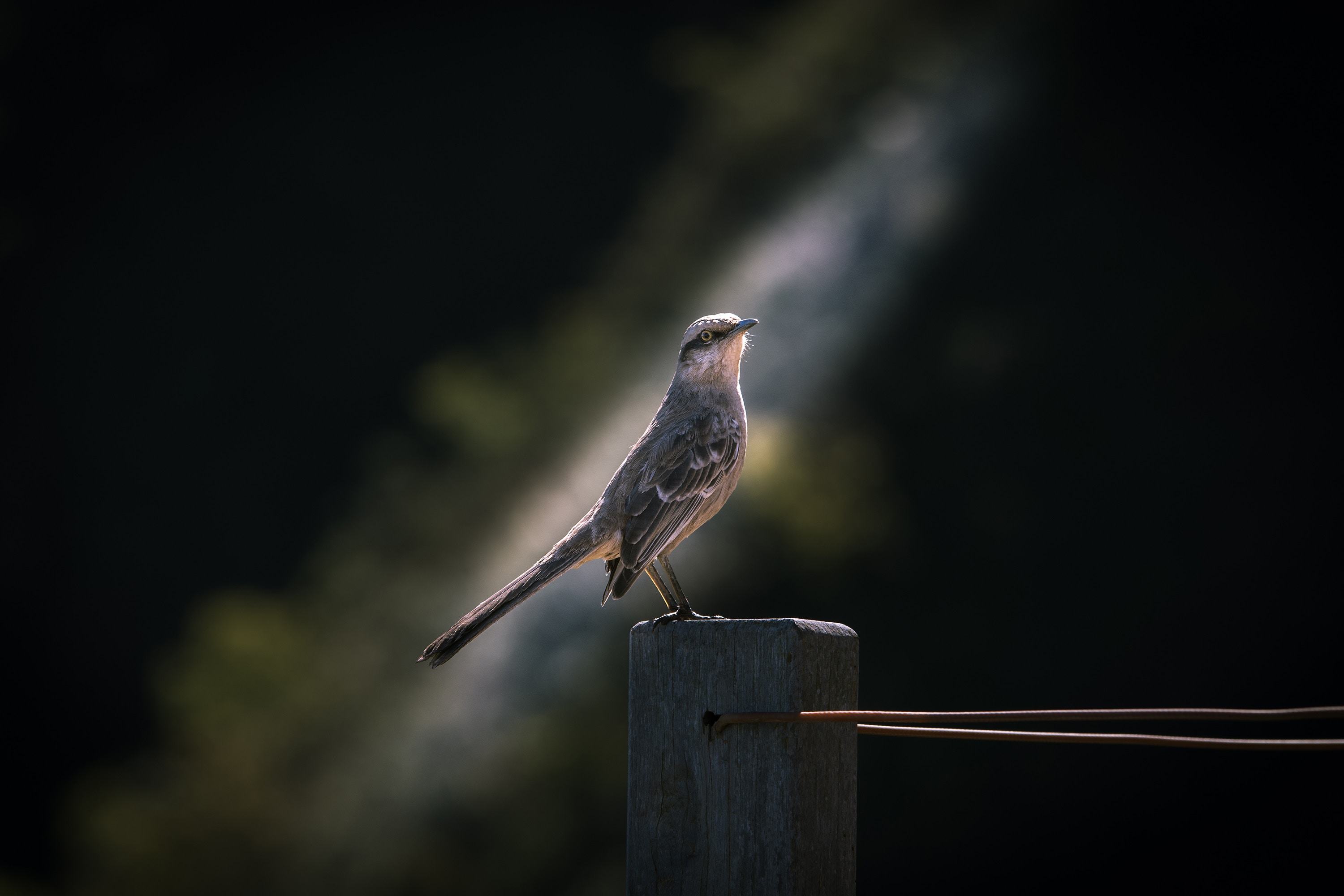 More sizeable animals often require larger habitats, territories, and quantities of food. Animals like foxes, coyotes, wolves, bears, mountain lions, and many others rely upon a heathy food chain and linked open areas to survive. Barren farmlands chop up diverse habitats that may have resources but in too small a quantity to support animals higher in the food chain. When all the animals listed above are threatened, these larger animals also lack a source of food.

Regenerative Agriculture (and You!) Can Keep Farms Diverse

Industrial agriculture is killing the very species it depends on. While all the above species have an intrinsic value beyond their usefulness to humans, many of them provide invaluable ecosystem services. This is especially true of the soil biome and pollinator communities that are not only hit hardest but also fill important roles on the farm like sustaining crops and keeping pests in check. For example, it is estimated that bats provide $3.7 billion of ecosystem services to US agriculture, while bees provide commercial pollination (not including wild bees or other pollinators) of $15 billion annually.

Regenerative agriculture presents a very real alternative to industrial agriculture. It employs methods specifically intended to increase soil biodiversity, which ripples out to ultimately benefit the many animals otherwise facing displacement and extinction from industrial agriculture. Regenerative grazing methods increase soil health in grasslands and forested areas to more closely mimic natural habitats than conventional approaches. Soil biodiversity is crucial for growing crops, it is also directly related to plant biodiversity. Each level of the food chain relies on the health and diversity of plants and animals below it. When you expand the lens from the ground up—beyond just the birds and the bees—the importance of species diversity becomes clear.

Humans have to farm to eat, but agriculture as we know it must change. Groups like the Wild Farm Alliance see farming as a solution to increasing biodiversity, but this isn’t going to happen in industrial agriculture. It’s going to happen on diversified systems that recognize the ecosystem services and strive to adopt methods that protect these creatures on the farm—organic and regenerative methods.

We are not helpless bystanders. You can make a difference by reducing chemical use and intentionally creating habitat on your own property. You can reduce your meat consumption, which is a major driver of habitat loss and land use change. You can use your consumer power and vote with your fork, choosing food produced with species-friendly, regenerative agriculture.