What Do Corporate Commitments Really Mean?

Every September during Climate Week, corporations rush to make new commitments on the actions they say they are taking to address the climate crisis. But what do these corporate commitments really mean and stand for? The statements always sound big and impressive, but only some commitments are meaningful, while others give few specifics and action steps.

Green America is urging corporations to move fast on climate solutions in the food, finance, energy, and materials sectors.  The science it clear, we only have ten years to act.

Which corporate announcements are truly green and which are just greenwashed?

The nation’s largest retailer and grocer committed to zero emissions, without carbon offsets, by 2040. Getting to zero emissions is an important goal, but 2040 is a long way off, especially considering the company has been working on improving its climate practices for over a decade. Within this commitment, Walmart says it will transition to low-impact refrigerants by 2040. This commitment on refrigerants is concerning, because they are Walmart’s single largest source of direct climate emissions–equal to the emissions of powering all the households in San Francisco. 2040 is too late for a phase down of potent hydroflourocarbons (HFCs), refrigerant gasses that have 9,000 times the global warming potential of CO2. And, Walmart isn’t addressing the significant leaks from current refrigerators in its statement at all.

That’s why Green America’s Cool It campaign and our allies, after mobilizing 100,000 consumers to reach out to Walmart, will continue to push Walmart on HFC super-pollutants until the company releases a much more aggressive timeline on shifting from HFCs, agrees to use substitutions with a low global warming potential, and enacts a plan to address current leaks.

Take action with Green America to get Walmart to act faster on HFCs.

The telecom giant announced this week that it will be going carbon neutral by 2035 and listed several actions it will take to get there. However, the plan has significant gaps.  AT&T says it will increase its purchases of clean energy but doesn’t provide a timeline or goal of getting to 100 percent wind and solar to power its networks and servers. AT&T is currently using 25 percent clean energy and has a long way to go to get to 100 percent renewables, which is by far the most powerful action the company could take on climate change.

AT&T also states that it will invest in carbon offsets to cover sources of emissions that can’t be eliminated. This is concerning because many carbon offsets take decades to drawdown carbon and will not be sufficient to addressing the climate crisis, others never materialize at all. AT&T is also reducing vehicle emissions but is not committing to 100 percent electric vehicles.

Join Green America in urging AT&T to get to 100 percent clean energy by 2025. 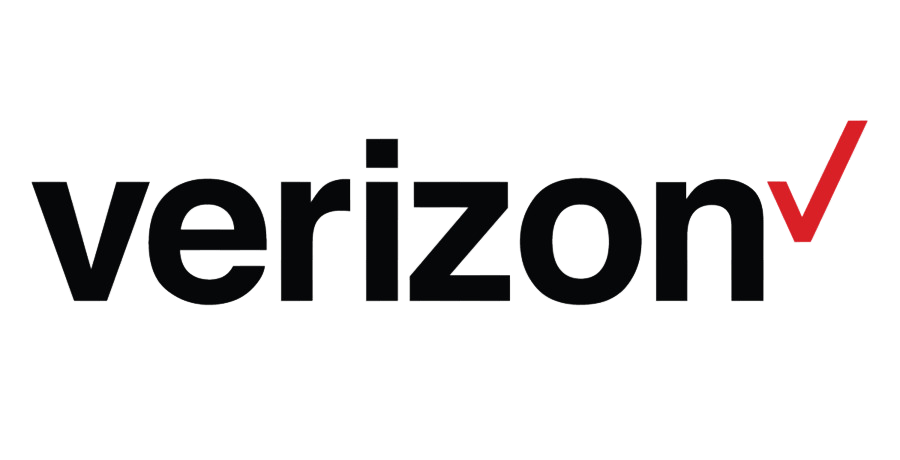 Verizon announced a $1 million grant to We Mean Business, a “global coalition of nonprofit organizations working with the world’s most influential businesses to take action on climate change” that will help small and medium-sized businesses track their carbon footprints. Since Verizon has over $130 billion in revenues, this donation, while helpful to We Mean Business, is not significant for the company.

Like AT&T, Verizon has committed to being carbon neutral by 2035, which also includes the use of carbon offsets. It has committed to sourcing 50 percent of its energy from renewable sources by 2025.  However, Verizon currently is sourcing less than 10 percent of its energy from wind or solar, which is even lower than AT&T, and 50 percent renewable energy is not enough to reduce the company’s massive emissions.  The 50 percent goal is much lower than that of T-Mobile/Sprint, which will reach 100 percent renewable energy by 2025.

Join Green America in urging Verizon to get to 100 percent clean energy by 2025.

Amazon announced a new Climate Friendly Pledge program for Climate Week 2020, promoting 25,000 products that have earned at least one of 18 third-party eco-certifications. Overall, the products are greener than most offerings on Amazon, but represent 0.2 percent of the estimated 12 million products offered on the site. The program also does not address Amazon’s considerable climate footprint from its own operations.

While CEO Jeff Bezos’ wealth increased by over $73 billion since the start of the pandemic, so far he has not followed through on his pledge to make $10 billion in donations to charities to address climate changes, starting this summer. Amazon’s new $2 billion sustainability venture capital fund did make its first investments in startups, including automaker Rivian, but the amounts of the investments were not disclosed.

While Amazon announced last year that it will be carbon neutral by 2040, it admits that it does not have a plan to get there. Amazon has committed to 100 percent renewable energy by 2030, but that makes it a laggard amongst tech companies, many of which are already at 100 percent renewable power.  Amazon continues to grow rapidly and is rapidly expanding its use of aircraft for delivery, recently leasing its 80th aircraft, which are passenger planes that were decommissioned due to the fact they no longer met the fuel efficiency standards of airlines. The Increased plane traffic creates pollution in communities surrounding airports as well.

Amazon is continuing to offer the services of its massive servers to oil and gas companies to expand exploration and drilling.

Since Chase (the name of JPMorgan Chase’s main consumer-facing bank) is the largest bank financer of fossil fuels, Climate Week would be the ideal time for the bank to finally announce meaningful steps to decarbonize its portfolio. But Chase was silent about climate change this week, even after massive wildfires raged in the West Coast, and storms created considerable damage in the Southeast, all made worse by climate change.  Chase did make the news, for being one of the largest funders of fracking (alongside Wells Fargo)

Chase did issue its first green bond a couple of weeks ago, raising $1 billion for clean energy, green buildings, and other sustainable projects. This is a step forward, but with nearly $3 trillion in assets, $1 billion is only a third of a percent of its total assets. Clearly, Chase has a long way to go.

Management at JPMorgan Chase received a strong message at this year’s annual general meeting from investors, urging the bank to align with the Paris Climate Agreement goals. JPMorgan Chase probably knows that the tide is turning on climate and they will have to change. The bank needs to be mobilize now on plans to get on the right side of climate history.

Morgan Stanley made an announcement saying that the projects it finances would equal net-zero emissions by 2050, which is a first-of-its-kind announcement among major US banks. Morgan Stanley also agreed to join Partnership for Climate Accounting Financials (PCAF), which is a major step forward but now needs a strategy to underpin how it will make measurable progress in decarbonizing its balance sheet in the next 5-10 years; 2050 is simply too late to get to net zero

To encourage all banks to decarbonize their lending Green America’s Climate Safe Lending Network has set out a pathway for banks so they can accelerate “Taking the Carbon Out of Credit”  and is working with senior managers in banks to help develop leadership and change within institutions.