For 8,000 years, wheat has served as a staple crop for humankind. Now it's at risk. 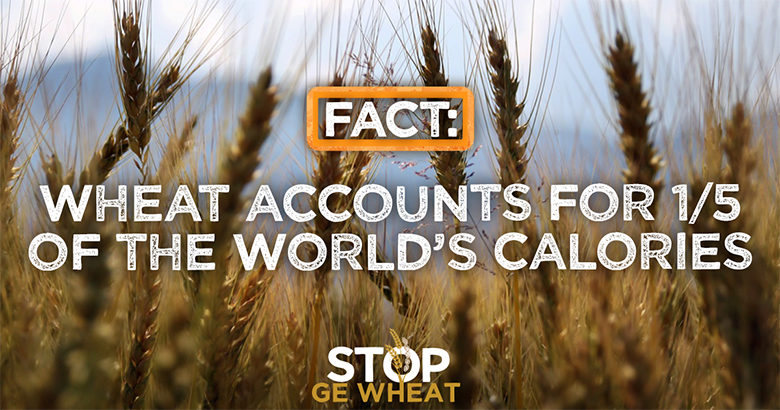 The introduction of genetically engineered wheat will threaten the environment, the world’s food supply, and our economy.

For 8,000 years, wheat has served as a staple crop for humankind. Today, it is the top traded commodity worldwide—grown on more acreage than any other crop and is the main source of calories for 20 percent of the world’s population.

This staple crop is now at risk. Monsanto and other biotechnology companies are currently in the process of developing varieties of herbicide-resistant genetically engineered (GE) wheat.

GE wheat will lead to an increased use of pesticides and fertilizers, which will result in the deterioration of soil health, risks to human health, and water pollution. Herbicide-resistant GE crops are already threatening key pollinator species, increasing the use of toxic pesticides, and propagating the spread of pesticide-resistant superweeds. The introduction of GE wheat also threatens the well-being and economic security of US wheat farmers.

Read more about the problems with GE wheat.

The Stop GE Wheat campaign is dedicated to ending the development of GE wheat and promoting a more sustainable agricultural system:

Stop the Development of GE Wheat

Take collective action to “protect the final frontier” and stop the introduction and commercialization of genetically engineered wheat, including varieties developed from gene-editing.

Decrease the Use of Chemical Inputs in Wheat Production

Shift conventional wheat growing methods away from the use of glyphosate (and other toxic pesticides), synthetic fertilizers, and other chemical inputs.

Promote a Shift to Organic and Regenerative Agriculture

Encourage the growth of organic wheat production in the US and promote a shift towards sustainable, regenerative agricultural methods that prioritize soil health, carbon sequestration, and environmental stewardship. 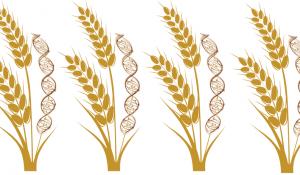 Stop GE Wheat: FAQs
Currently, GE wheat is not commercially grown in the U.S. The biotech industry wants to change that, and is trying to convince wheat growers to shift to GMOs at a time when consumers are moving away from them. 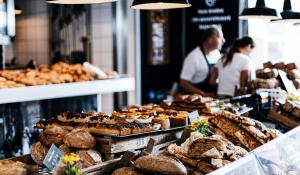 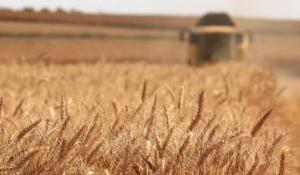 What does Generally Recognized as Safe (GRAS) Mean?
In 1986 the Reagan administration determined, through the Coordinated Framework for Regulation of Biotechnology, that it was not necessary to create any new laws for the regulation of biotechnology as these 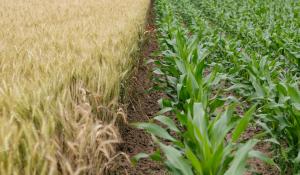 Genetically Engineered Crops & GMOs
Genetically engineered (GE) crops [more commonly referred to as genetically modified organisms (GMOs)] are crops that have been engineered to produce certain qualities not intrinsic to the plant itself. An organism is inserted with genetic material from a different species to create a new organis 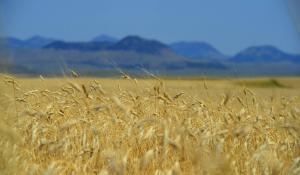 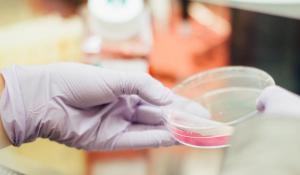 What You Need to Know about Gene-Editing
For the last few years, Green America has been working to educate consumers of the long-term implications and harm posed by genetic engineering (GE). Together we have made great strides in pushing companies to shift away from genetically modified organisms (GMOs) and towards organics. 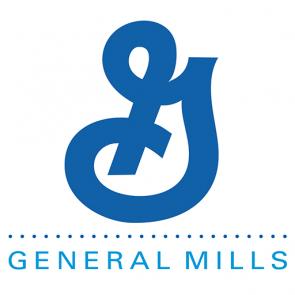 6 Ways to Green Your Pet 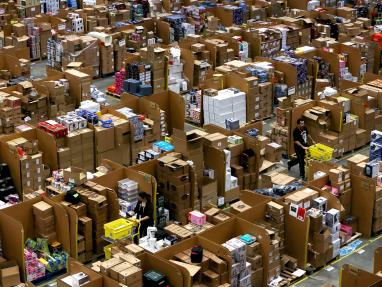 Amazon: End abuses against people and the planet

Amazon’s exploitative practices extends to its workers as well as the planet.  Workers in Amazon warehouses report grueling and dangerous working conditions. Workers at Amazon, throughout the supply chain and in the office, deserve to be treated with dignity and respect. 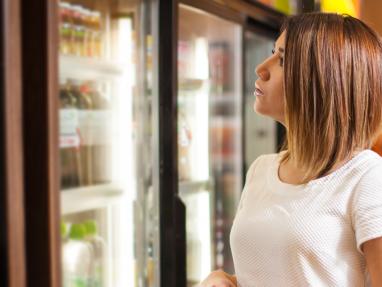 What You Need to Know about Gene-Editing

For the last few years, Green America has been working to educate consumers of the long-term implications and harm posed by genetic engineering (GE). Together we have made great strides in pushing companies to shift away from genetically modified…

6 Ways to Green Your Pet

Green America: The Tipping Point Is Here on GMOs, With 10 Major Companies Shifting To Non-GMO Products