Genetically engineered (GE) crops [more commonly referred to as genetically modified organisms (GMOs)] are crops that have been engineered to produce certain qualities not intrinsic to the plant itself. An organism is inserted with genetic material from a different species to create a new organism not developed in nature or through traditional breeding.

The most common GE crops are developed to be resistant to an herbicide, such as glyphosate, 2,4-D, and/or dicamaba, and engineered with the pesticide Bt to protect against pests (the plant itself produces the Bt toxin).

GE crops are not part of a sustainable system of agriculture. In order to sustain our soil and food supply, we must move to a regenerative system of agriculture, with its basis in the principles of organics. This means moving away from destructive chemical inputs such as pesticides and synthetic fertilizers and moving towards systems that work in tune with the natural biology of soil and the environment. We actively engage with members of Congress, federal regulating agencies, and companies to open up the dialogue on the necessary steps towards a more sustainable food landscape. We are committed to educating consumers, like you, around the impacts of GE crops and industrial agriculture and the steps that we can all take to protect and improve our food and the environment.

What To Look For

Look for these seals to ensure that the food you're eating does not contain genetically engineered ingredients. 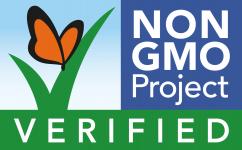 These are the genetically engineered crops that are currently on the market: corn, soy, alfalfa, canola, cotton, papaya, sugar beets, zucchini and yellow summer squash.

Green America's GMO Inside campaign is working to get GMOs and toxins out of our food. We've had a number of recent victories including Campbell’s offering Goldfish and soups with organic ingredients, Hershey removing GE sugar from its Kisses and chocolate bars, Hellmann’s launching a non-GMO mayo, and Similac introducing three non-GMO baby formulas. 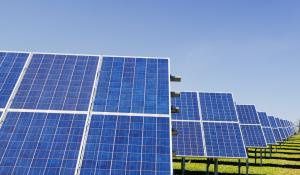 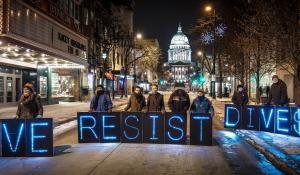 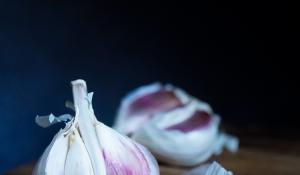