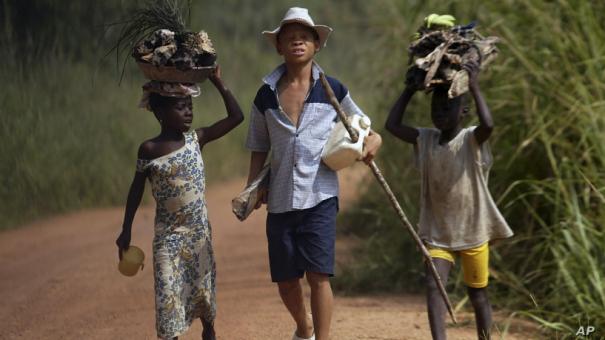 This article originally appeared in VOA News, on October 10, 2019

A U.S.-based green economy group says some of the world’s most popular chocolate companies are not so sweet when it comes to human rights and sustainability.

Ferroro and Mondelez were both rated D while giant manufacturers Lindt and Hershey were given C. Mars and Nestle were rated C+.

Top-rated candymakers, including Endangered Species, Equal Exchange, and Tony’s Chocolonely all earned an A.

“Children should be able to enjoy candies that aren’t made by child laborers and these child laborers should be enjoying their childhoods rather than being forced to work in dangerous conditions,” Green America’s Charlotte Tate said.

“The aim of Green America’s scorecard is to help consumers feel confident about choosing chocolates that are ethically sourced with high-quality ingredients.”

Low-rated Godiva was the only company to respond to the report so far, saying it “ensures ethical sourcing through agreements with our suppliers to comply with our Godiva code of conduct which explicitly prohibits the use of forced child labor.”