This article originally appeared in Reuters, on September 25, 2020

Despite strong opposition from investor groups, a divided SEC on September 23, 2020, decided to finalize a rule that makes it more difficult for public company shareholders to bring proposals for vote during annual meetings.

Rule 14a-8 of the Securities Exchange Act of 1934, as previously set, let investors put forth proposals if they own at least $2,000, or 1 percent, of a public company’s voting shares for at least one year.

Under the new threshold, a shareholder with at least $2,000 of a company’s securities must hold them for at least three years. If a shareholder holds more than $15,000, then the waiting period is two years, with $25,000 it is one year.

Rule 14a-8 was also amended to make it easier for a company to exclude a proposal from its proxy statement if it previously failed to receive support.

The levels of support a proposal must receive to be eligible for resubmission at future shareholder meetings were 3 percent, 6 percent, and 10 percent for matters previously voted on once, twice, or three or more times in the last five years, respectively. The new thresholds are 5 percent, 15 percent, and 25 percent, respectively.

The commission said the changes take into consideration the interests of not only the shareholder who submits a proposal but also the rest of the shareholders who bear the costs associated with it.

“These amendments ensure there is an appropriate alignment of interests between shareholder-proponents and their fellow shareholders and illustrate again why retrospective review and, as appropriate, modernization of our rules is necessary,” SEC Chairman Jay Clayton said. “There have been many significant changes in communication methods and technology, as well as the methods investors, particularly retail investors, use to access our markets in the 20 years and 75 years since the initial and resubmission thresholds were last revised.”

But the SEC’s two Democratic commissioners, Allison Herren Lee and Caroline Crenshaw, voted against the revised rule as it curtails small, individual shareholders’ ability to exercise their voting rights.

“The implication of today’s rulemaking is that the wealthy are more likely to possess ideas worthy of corporate consideration,” Crenshaw said. “That is one way to reduce the burden on corporations, but I believe that that is a bad result.”

The final rule is in Release No. 34-89964, Procedural Requirements and Resubmission Thresholds under Exchange Act Rule 14a-8. It becomes effective 60 days after publication in the Federal Register.

The rule responds to complaints by business groups such as the U.S. Chamber of Commerce and the Business Roundtable. The groups believe that the rule allowed a handful of activist investors to easily put forward “idiosyncratic” proposals that relate to environmental, social, and governance (ESG) matters at the expense of the rest of the shareholders. The business organizations think ESG issues have nothing to do with a company’s financial performance. But it is an extra expense that companies have to address resolutions, for example, on disclosure of the amount spent on political activities or greenhouse gas emissions.

Moreover, businesses said that the rule should be tightened so that a small group of shareholders will be restricted from submitting losing proposals repeatedly.

Investor advocates wanted current rules left intact because, among other things, they believe ESG matters are increasingly material today. They also believe small retail investors will be disenfranchised if the thresholds were raised. Most of all, they believe the current process helps to hold corporations accountable.

“Corporate CEOs are rejoicing in reaction to Trump’s SEC vote to restrict the ability of investors to file shareholder proposals,” AFL-CIO President Richard Trumka tweeted. “As a result, working people’s retirement plans will be disenfranchised from having a voice in corporate accountability. This will not stand!”

“It’s part of an overall strategy by Corporate America to weaken corporate responsibility and undercut progress on social and environmental issues,” she said in a statement.

The U.S. Chamber of Commerce welcomed the SEC’s action, calling it long overdue.

In the meantime, Dave Brown, a partner with Alston & Bird LLP, said “it will be interesting to see what processes and procedures develop regarding the requirement for the shareholder making a proposal to meet with the company.”

“I suspect it will become a check the box exercise but hopefully it will result in meaningful engagement for both sides,” he said. “Given the focus, time and effort that is devoted to shareholder proposals these amendments will be a welcome update to the current system for the corporate community.”

The final rules are based on a proposal issued in November 2019 in Release No. 34-87458, Procedural Requirements and Resubmission Thresholds under Exchange Act Rule 14a-8. 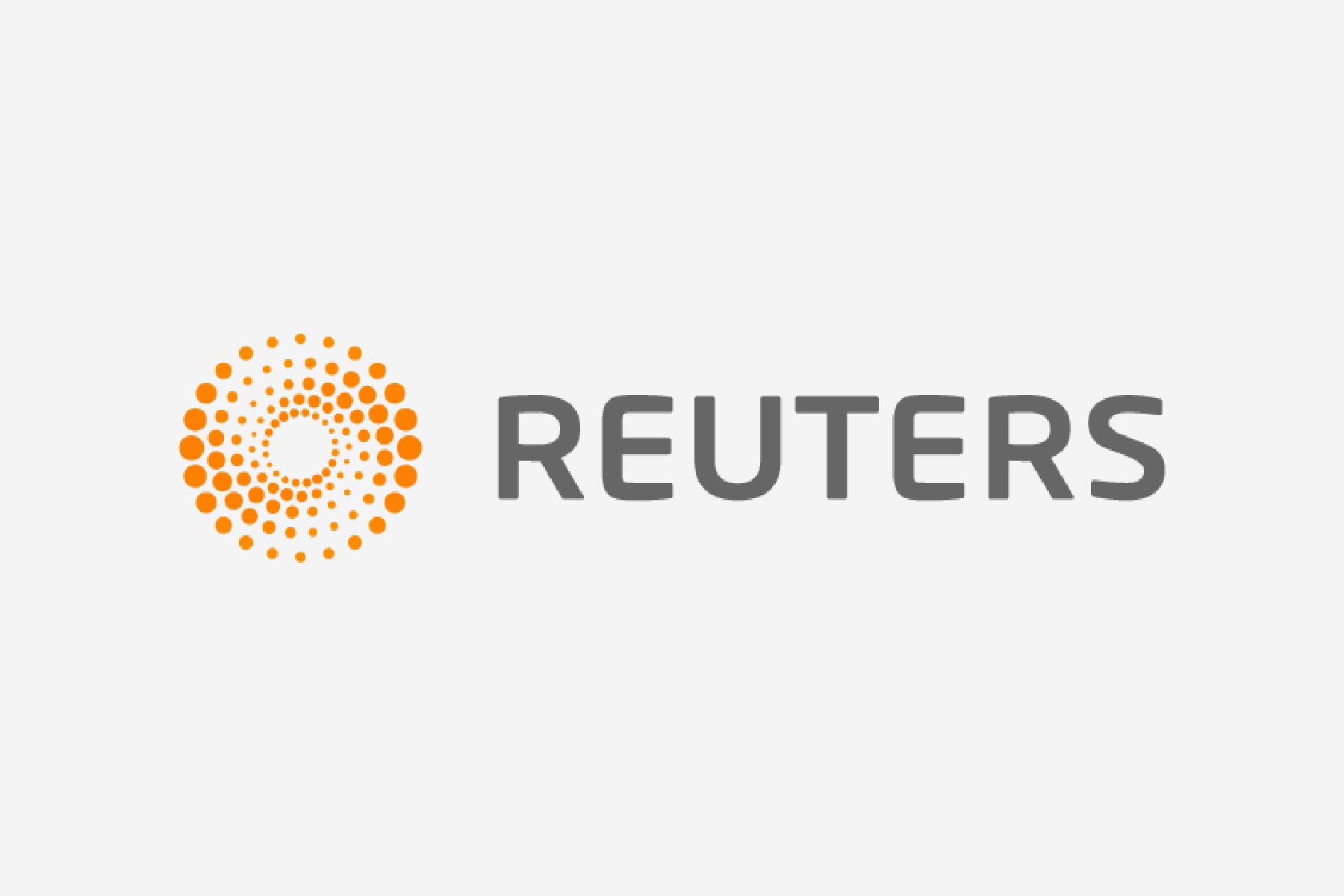