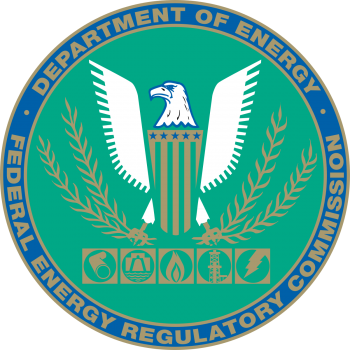 Green America joined with allies nationwide to oppose the Jordan Cove Liquified Natural Gas Export Terminal that was proposed for coastal Oregon. Green America opposed Jordan Cove because the facility would likely become the largest greenhouse gas emitting project in Oregon within the next decade. The project would have released an estimated 2.1 million metric tons of carbon dioxide and equivalents. Oregon has set aggressive goals for limiting greenhouse gas emissions, and Jordan Cove would have undermined them.

Jordan Cove would have increased fracking, causing an increase in the release of methane emissions and endangering local communities.

Jordan Cove would have endangered the local community.  The facility's proposed use of propane and ethylene, two highly flammable gases, would have created a risk for explosion and that the 40 foot impermeable barriers around the proposed plant could have actually retained vapor leaks contributing to an increased hazard in the event of an explosion. A similar LNG plant caused an explosion in Washington State shortly before Jordan Cove's application was made to FERC.

In 2016, FERC denied a permit to Jordan Cove: a victory for the surrounding community, and for the planet.