This article originally appeared in Daily Dot, on May 2, 2017

She may be a beautiful ice princess, but the factory where Elsa is made is allegedly encrusted with mold and filth.

On Wednesday, the nonprofit Green America launched a petition asking Disney CEO Bob Iger to improve conditions at the Chinese factories where Disney toys are made—merchandise including Frozen and Disney princesses as well as Crayola crayons, Bob the Builder, Spin Master, and more.

The petition calls out Iger for his $45 million a year salary, noting the vast disparity between his hourly wage of $21,634 and the $1.32 paid to the factory workers making his company’s toys.

A June report from China Labor Watch exposed the disgusting conditions and labor abuses at the Zhen Yang toy factory in Dongguan, where Elsa and Anna dolls are made. The report details how workers live at the factory in cramped dormitories with crumbling prison-like walls and rotting bathrooms, and are fed food unsafely prepared in filthy canteens.

“The beautiful world of Disney is merely a fairytale,” Li Qiang, founder and executive director of China Labor Watch, said in a press release on Wednesday. “The real world is one where evil has triumphed over good, and where profits triumph over conscience. We need those who seek justice to come together and fight the villains in the world of Disney, to create a world where Disney is wholeheartedly kind and just.”

Photos from the factory show a hellish living environment that’s a far cry from the crystalline ice palace where Elsa resides.

According to the China Labor Watch report, workers making Frozen toys for Disney clock an average of 12 hours a day with no days off—over 80 hours per week. Their wages for such a grueling schedule amount to about $400 a month. The report details other labor violations as well: Bathrooms have no hot water, and no shower heads—forcing workers to bathe in freezing water using buckets. The Daily Dot has reached out to Disney for comment, but hasn’t heard back as of this posting.

China Labor Watch claims to have investigated dozens of other factories where Disney products are made, and says that deplorable conditions are the norm rather than the exception. The group has met with Disney executives, the report says, more than 10 times—with little result.

“Americans purchasing Frozen toys for their kids this holiday season need to know the truth behind the toys: Disney is using factories in China that engage in exploitative practices,” said Todd Larsen, executive co-director of consumer and corporate engagement at Green America, in a press release. “We’re asking all consumers to put pressure on Disney to address labor abuses in its factories.” 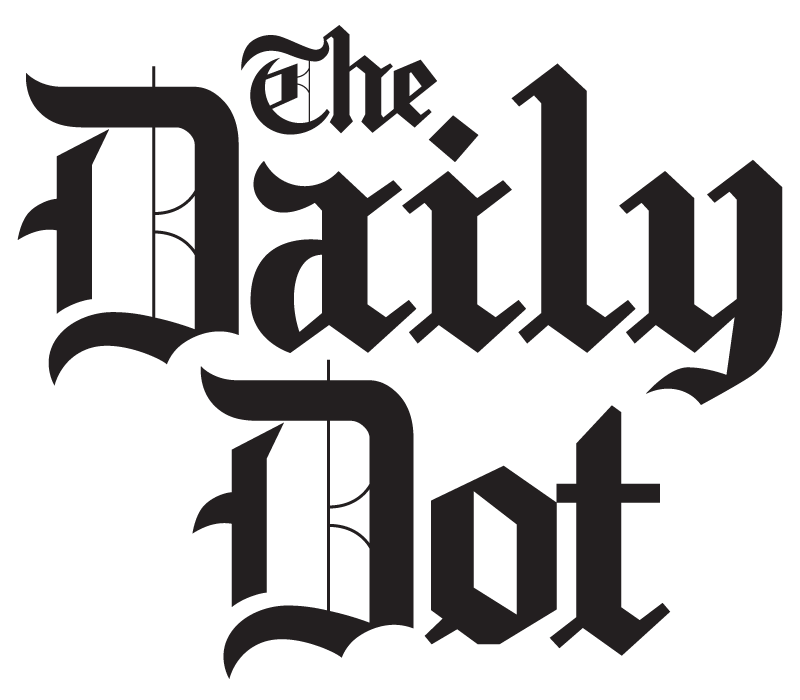