Our mission at TerraCycle is to “eliminate the idea of waste.” We run free consumer recycling programs, called Brigades, for waste streams that are typically considered non-recyclable. From drink pouches, toothbrushes and makeup containers to coffee capsules and even cigarette butts, our recycling programs give new life to waste that would otherwise be destined for the landfill.

Only four types of waste are widely recycled today: glass, paper, some metals, and rigid plastics. Everything else is sent to landfills and incinerators, as disposal methods like these are typically cheaper than recycling. TerraCycle bypasses this economic barrier to recycling by working directly with dozens of the world’s largest brands and manufacturers. Thanks to these corporate sponsors, collecting for a TerraCycle Brigade is free and postage is prepaid. To date, this successful model has helped divert over 4 billion units of waste from landfills around the world.

We are the first company in the world to successfully recycle cigarette butts, one of the most ubiquitous and toxic waste streams in the world. In 2013, we partnered with the city of Vancouver to collect cigarette butts directly on city streets. Today, citywide cigarette waste collection programs are active in a number of municipalities, including Seattle and Kent, WA; New Orleans, LA; Atlantic City, NJ; and Salem, MA, among several others. Smokers simply drop their spent cigarette butts in convenient dispensers located throughout the city, which are then emptied and sent to TerraCycle for recycling.

In addition to keeping schools, communities and city streets waste-free, our programs also function as recycling fundraisers. Our collectors earn two cents (or the local equivalent) for each unit of waste collected. This money may then be donated to a nearby school or a charity of the collector’s choosing. Thanks to the efforts of our amazing collectors, over $10 million USD have been donated to charities and schools across the world. 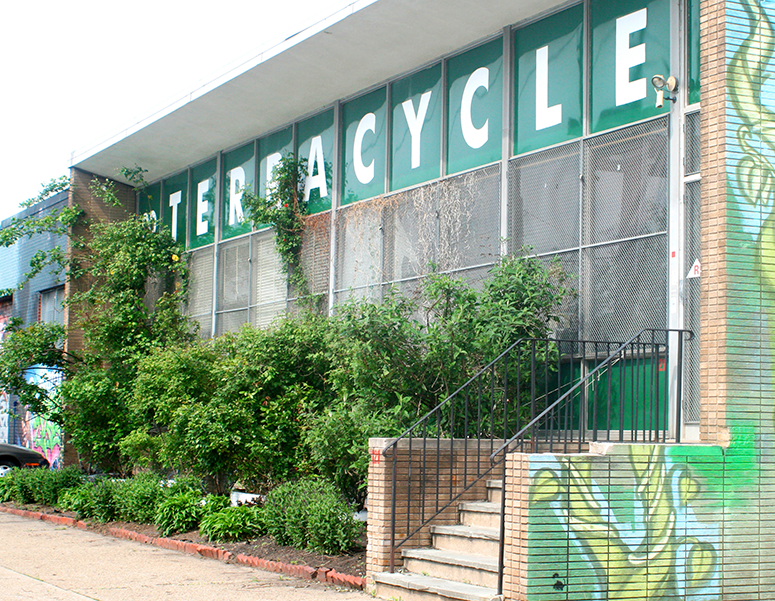 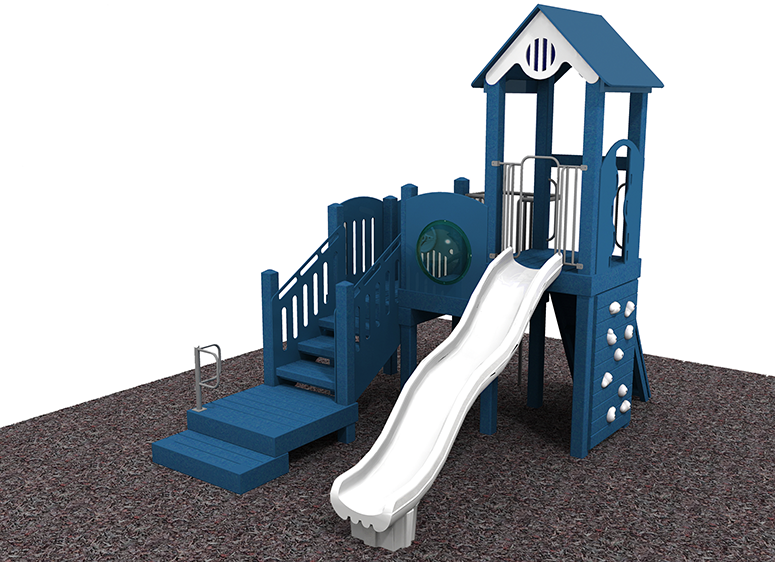 By
Green America
Let us inspire you!
Take action against corporate greed, learn new ways to reduce your impact on the planet, and discover green products you never knew existed.