Nearly one-sixth of the working population of the planet is connected to the fashion industry, which is also one of the most polluting industries worldwide. For Shamini Dhana, the founder and CEO of Dhana Inc., an environmentally minded children’s clothing line, those facts felt staggering.

“Every morning you put something on yourself that clothes you,” says Dhana, who entered the fashion industry with more than 20 years of global business management experience and served as a senior vice president at Silicon Valley Bank, managing its India operations.

After a successful career in finance, it was becoming a mother that caused Dhana to reflect on her own childhood experiences growing up in Singapore and inspired her to embrace a long-held dream.

“I always knew I wanted to be an entrepreneur with a mandate of [honoring] people and planet,” she says. In 2008, Dhana realized that, “Clothing [had] the potential to invoke positive environmental and social change.” In a world dominated by demand for cheap clothing and “disposable fashion,” often made in sweatshops, she sought a different model.

“So much of clothing is a reflection of the world. When you wear our clothes, you are wearing something that reflects not only the designer but also every single heart and hand that went into making it.”

So she launched her new company, Dhana Inc., which began as a line of fun, comfortable, ethically sourced clothing for kids ages 4-12. It has since expanded to a full brand for ages 0-16.

Each piece of Dhana clothing is both inspired, in its design and pattern, by nature and made exclusively with Fairtrade International certified cotton. Additionally, all dyes used are certified to the Global Organic Textile Standard (GOTS), meaning they meet strict environmental and social standards from field to finished product. The brand does not use any toxic finishes.

Dhana Inc. partners with fair-trade factories in India, where workers are paid a fair and living wage for all of their products. Shamini Dhana was motivated to source from India because of the connections she established in the region during her finance career and the country’s large output of organic cotton.

Additionally, artists from around the world create the prints that bring the Dhana line’s unique look to life. These artists bring their “unique perspective [to tell] a different story every season that connects us, because the natural world is shared,” says Dhana.

Although Dhana Inc. plans to offer adult-sized clothing in the future, Dhana emphasizes the key role young children play in her brand’s message and in the future of the global marketplace: “Through [ethically and environmentally sourced] clothing, we are educating our young to be caring citizens. Then, they will grow up to with the idea that even clothing can change the world.” 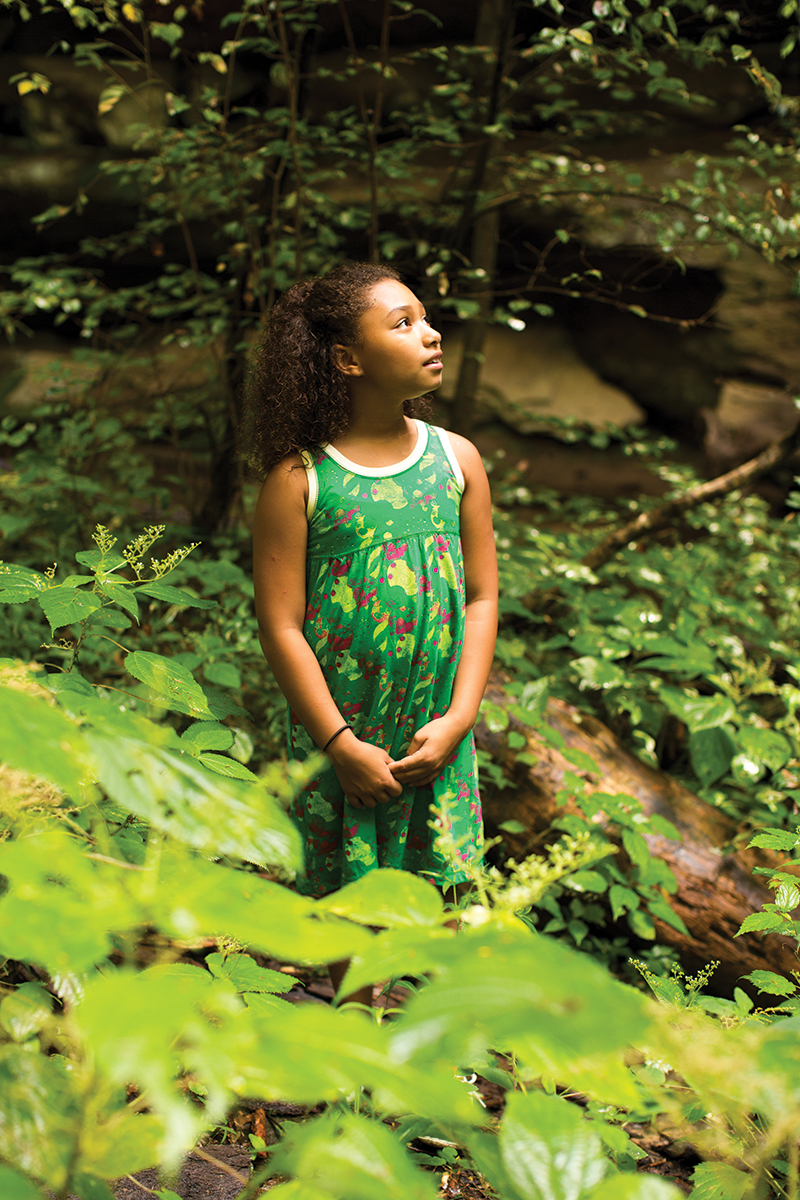 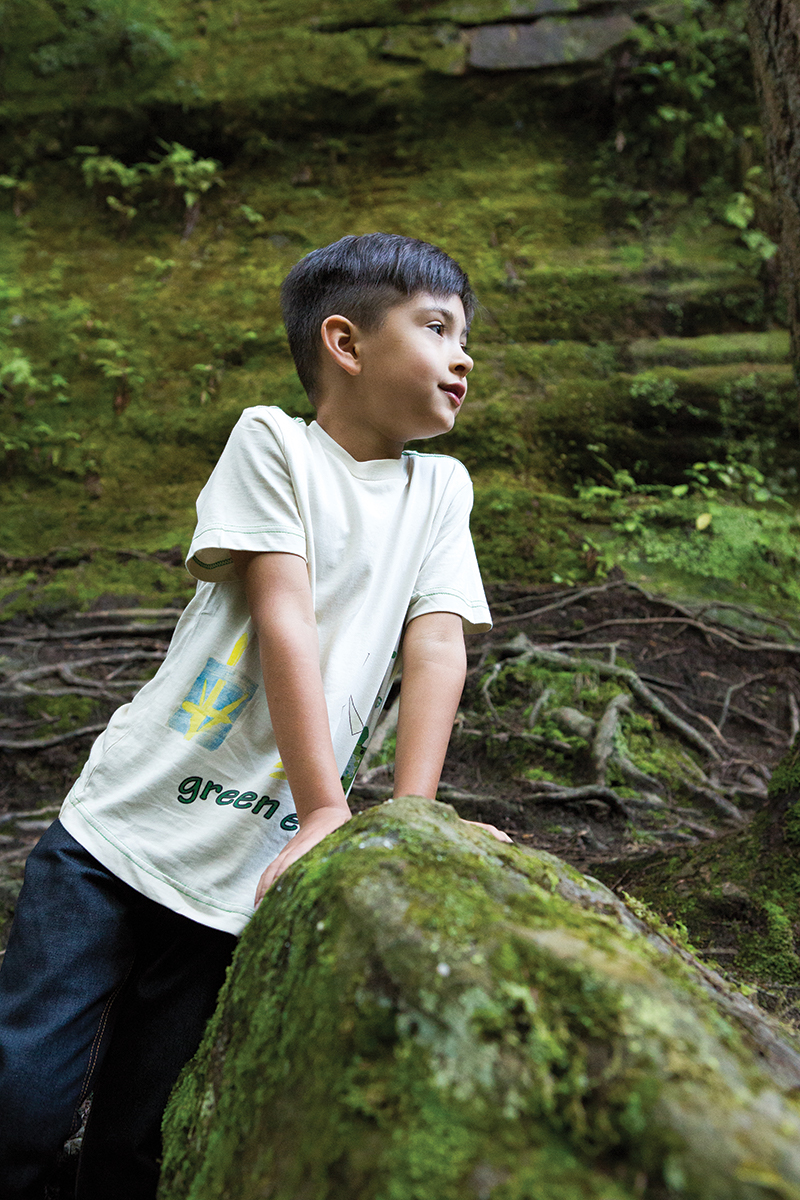